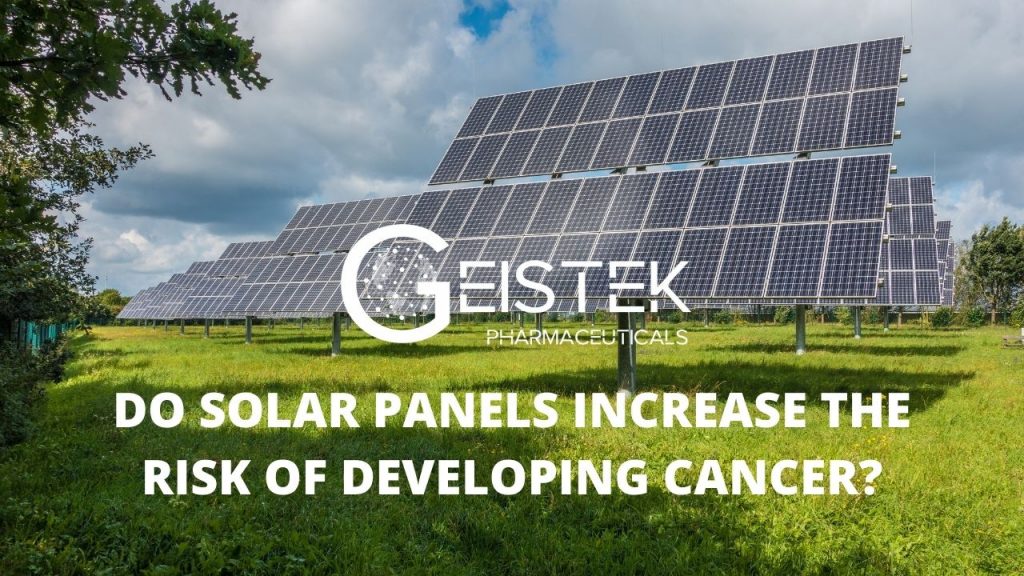 Solar panels are placed on the roofs of buildings or in solar farms. Some people wonder whether the technology used to build or operate them carries an increased risk for cancer development. Solar energy is obtained by solar panels and solar farms through photovoltaic technology, which uses cells to absorb the sun’s radiation and convert it to electricity. Afterward, that electricity is stored in batteries or sent to the electrical network1. There are two different types of solar panel technologies: silicon cells and thin-film technology2.

Crystalline silicon cells are the most frequently used domestic solar panels. They are mainly made from rocks, sand2, glass, and aluminum, along with other commonly used plastics and wires. Specifically, the cells of silicon solar panels are made of silicon, which is a natural and common element1. However, they contain small pieces of lead, which can be toxic. Contrarily, thin-film solar panels have a completely different technology from silicon ones. Instead of using silicon, they use various compounds which may be toxic, such as gallium arsenide and cadmium telluride2.

2. DO SOLAR PANELS CAUSE CANCER?

Although some solar panels contain materials that can be toxic, most of the domestic solar panels are made from silicon technology, which is completely safe. The amount of harmful elements is minimal and they are encapsulated by a robust glass and aluminum case to prevent human exposure2. Furthermore, most people do not have direct contact with solar panels, even if they are placed on the roofs of their houses1. In contrast, thin-film technology uses significant quantities of toxic elements, including cadmium and gallium. However, like their silicon counterparts, the elements are completely sealed using an aluminum and glass case2.

3. DOES ELECTROMAGNETIC RADIATION COMING FROM SOLAR PANELS CAUSE CANCER? 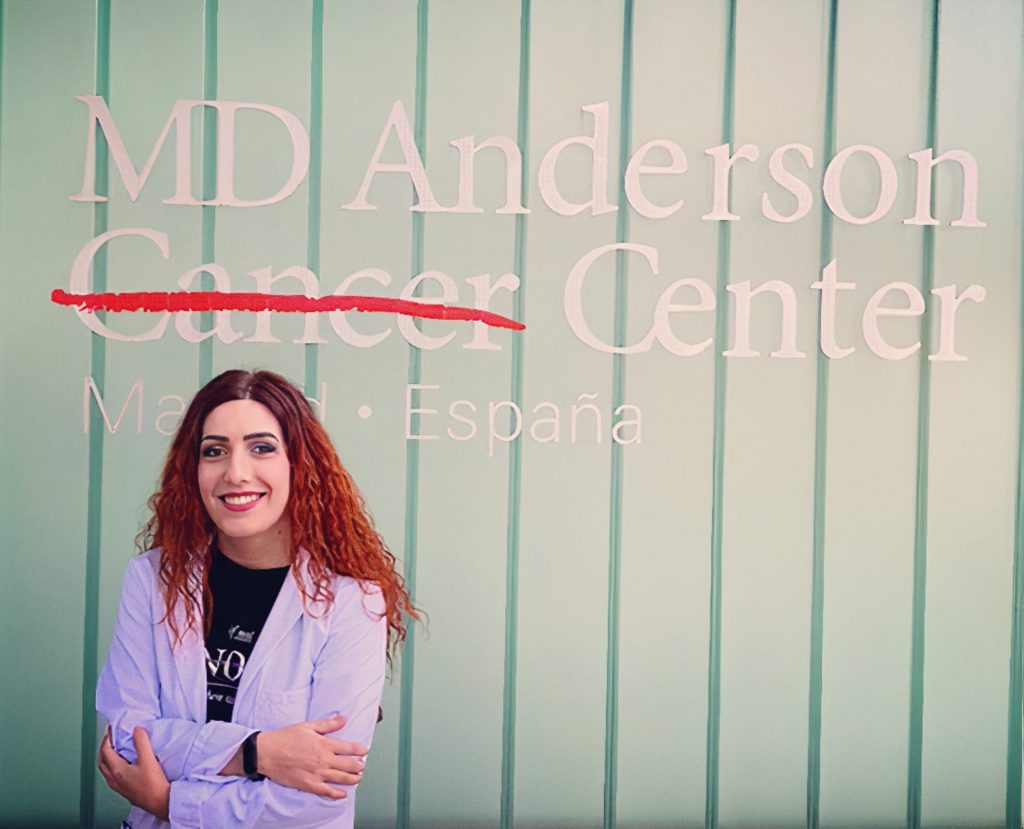 Need more information? Talk with us

Looking for project funding? Talk with us 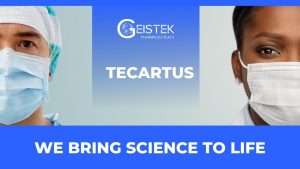 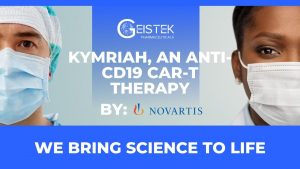