Advanced therapies are regulated in Spain by the RD 477/2014 and represent a great therapeutic opportunity for many patients with rare, serious or terminal diseases. One of these therapies has been developed in Spain in the Silk Biomed SL biotechnological laboratory. This company is a Spin-Off of the Polytechnic University of Madrid and today, it is completing the preclinical trials of its S4B therapy, a combination of a biomaterial with mesenchymal stem cells.

Its CEO, Fivos Panetsos, says that it is an innovative way to help the recovery of patients affected by this type of stroke, since silk fibroin is used with the aim of generating a gel that acts as a vehicle for cells and allow both, its protection of the immune system and its retention in the place of action. In this way, these cells, through their secretome, stimulate cell regeneration in the affected area, while protecting against further damage. It is observed how there is a greater degree of fixation and survival of the cells of S4B therapy, compared to the classic techniques of intracerebral administration of stem cells.

This type of therapy is included in the group of combined drugs, that consist of an inert phase, silk fibroin, and a biological phase, mesenchymal stem cells. This innovative formulation has shown that it generates pores in its gel form that are small enough so that the immune system cannot enter to destroy them, but neither can the stem cells escape, so the fibroin would act as a fixative and protector of the stem cells. On the other hand, it is widely proven that silk fibroin is absolutely harmless for humans and does not generate any type of immune reaction, in addition to being totally biodegradable. Comparison of the use of stem cells without silk fibroin, and the use of S4B therapy in the recovery of motor activity in animals participating in preclinical studies.

It has also been seen in preclinical studies developed by biotechnology, that the pro-inflammatory cytokines released in the affected area, such as tumor necrosis factor alpha, activate these cells so that they begin to produce their secretome, in which they are found. molecules such as transforming growth factor beta, which induces the regeneration of the affected area, as well as a series of anti-inflammatory and neuroprotective molecules that will promote the recovery of the patient.

At Geistek Pharmaceuticals, we are in charge of designing and leading the clinical trial of S4B therapy which, in a short period of time, will begin its safety phase., 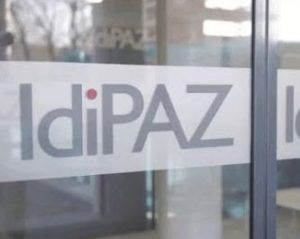 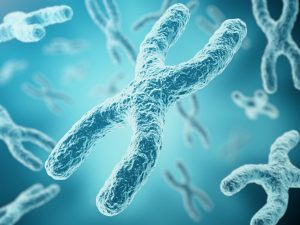 Classic homocystinuria due to cystationine beta synthase deficiency is an autosomal recessive disease that affects 1 to 9 of every 100,000 newborns, but is detected

Made with ♡ Alex Moreno